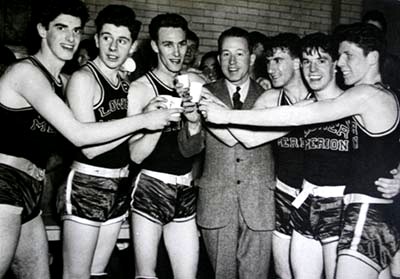 Without a doubt, the success of today’s Lower Merion basketball program can be

traced back to the foundation created by Bill Anderson. When Anderson died in

in that span his record was 346-49. His postseason record was even more

impressive. In an era when PIAA basketball was dominated by Western Pennsylvania

and the Lehigh Valley, his 1933 team was the first ever from District 1 to win

the state title. Under his direction, Lower Merion went on to win four state

forging a record of 70-4. The Lower Merion basketball hall of fame is named the 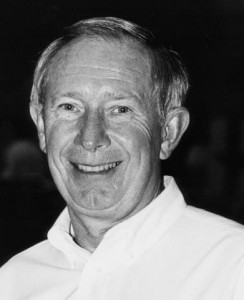 Rick Carroll. The retired North Penn High swimming coach should have his

acceptance speech memorized by now. Carroll is already a member of the

Fame and has received the East Stroudsburg University Athletic Achievement

Award. Add to it the fact that he is a recipient of the National Interscholastic

at North Penn High was named in his honor. In addition he founded the North Penn

Aquatics Program and served as its director for 26 years. But Carroll’s real

status comes from the record books. After a short stint as assistant swim coach 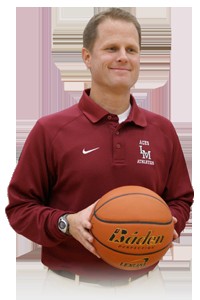 is rare for someone to be inducted into a Hall of Fame at age 48 but, in the

Coaches Hall of Fame could wait no longer. Since taking over the coaching reins

of the Aces at the tender age of 26, Downer has put together an amazing record.

and 10 state playoff appearances. He was named Pennsylvania Coach of the Year in

2006 by the Associated Press. During his tenure, Downer sent a steady stream of

players onto higher levels of basketball competition. More than 20 players

played at the Division I, II and III levels. One player, Kobe Bryant, skipped

college and went on to become an NBA MVP. 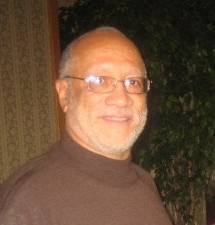 field program since the mid-1960s, when he excelled in the sport. He went on to

Morgan State College, then returned to his hometown to begin an outstanding

career as a coach and an educator. He broke into the coaching ranks as head

1986 Hadrick realized a dream by returning to his alma mater, Norristown High,

1983 to 1997. During that time Hadrick coached athletes who won 11 Pennsylvania

championships. In 2001 his boys team won the indoor state championship and later

that year finished runner-up for the outdoor state title. Going up against 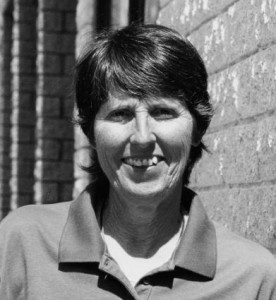 Joan Moser – One of

the great all-around female athletes ever to come out of Montgomery County, Joan

softball at North Penn High. A 1964 graduate of Cheltenham High, where she

starred in lacrosse, field hockey, basketball and tennis, Moser went on to a

stellar career at Ursinus. She played field hockey, basketball and softball in

college, then was selected to play on the U.S. Field Hockey team. she played

Brackettes from 1964 to 1995. Although she also coached field hockey and

basketball at North Penn, she used her expertise on the softball field to create

League titles in 17 years. Moser also coached on the collegiate level, as

College field hockey coach. She was inducted into the Ursinus Hall of Fame in 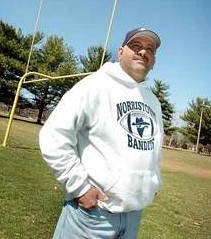 After a stellar athletic career locally, it seemed only natural for Alex DiNolfi

to get involved coaching youth sports. In 1996 he started coaching the

The next year he expanded his duties by coaching Norristown Little League. His

devotion to youth sports has never stopped. Since 2001 he took over the reins of

expand the program and improve the field.

years. Following the example of community involvement set by his father, Flocco

for young athletes with special needs. He also has been an integral part of the

Lanes. At the Conshohocken Fellowship House, Flocco has been a constant entity,

coaching basketball and track and field.

John Larcinese has spent 32 years as a coach, Vice President of Fields and

President of the Methaction Baseball Association. Under his direction the

associations in the region. In addition, Larcinese also has been coach of the

Visitation CYO softball team. He is known for keeping winning and losing, for

40 years John Yorgey has been dedicated to coaching youth football. He started

with the Bridgeport Dragons, before moving to the King of Prussia Indians and

now coaches with the Methacton Wolverines. In 2008 he was named the Pop Warner 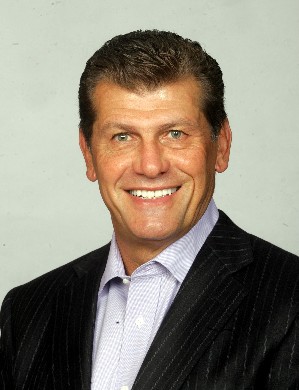 who stood on the Olympic podium and accepted their gold medals, the Montgomery

its Lifetime Achievement Award winner for 2012. Auriemma will be present for the

Auriemma, who has coached the University of Connecticut women’s basketball

program for 27 seasons, is already a member of the Montgomery County Coaches

Hall of Fame. He was inducted as part of the Hall’s fifth induction class in

2005. In his 27 seasons at UConn the Huskies have been transformed from a

program with only one winning season, to its current state, which includes seven

and 37 Big East titles. Bringing Auriemma back to his native Montgomery County

winning the gold medal at the London Games. Auriemma called it “a

once-in-a-lifetime experience.” Auriemma has been extremely busy in the last

year, guiding UConn through another successful basketball season, then selecting

and preparing the Olympic team for its historic run. Before leaving for London

he expressed excitement over receiving the Lifetime Achievement Award and was

looking forward to returning to the area in which he grew up.