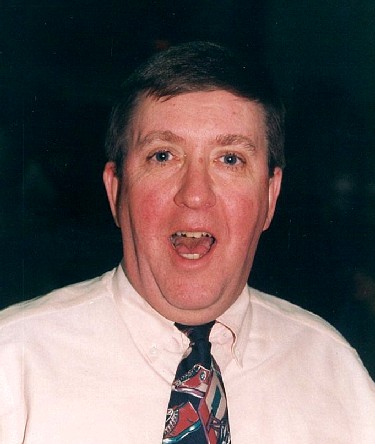 Ken Davis – A native of

After two years teaching in Bangor, he returned to the Pottstown School District

where he taught and coached for the next 30 years. After spending a number of

years working his way up the coaching ladder, Davis was handed the reins at

wasted little time in establishing his team as a perennial power. By the 1982-83

season he won his first District 1 Class AA championship. His teams would go on

to play in 10 district championship games. When Pottstown High moved up to AAA

classification, even though the competition stiffened, the dominance continued.

and 1995. Davis led his team into the state tournament 13 times and made it to

the quarterfinal level seven times. The highlight of his career came in 1993

when Pottstown won the state championship. Other high water marks included a

and a 30-2 record in 1995. In eight different seasons Davis received Coach of

the Year awards from different organizations. 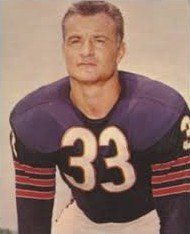 of the most storied athletes ever to come out of Lansdale Catholic High, Glueck

was named the MVP in football, basketball and baseball during his senior year,

1958-59. He then went on to a standout football career at Villanova, a

three-year starter at running back and defensive back. He played in the Sun Bowl

Chicago, in which the college team defeated the vaunted World Champion Green Bay

Packers 20-17. After an injury shortened three-year career with the Chicago

Bears, Glueck began his coaching career as an assistant at Upper Merion High

under Fran Murphy. Soon he moved to the college ranks, serving as a highly

acumen was known throughout the college ranks.  In 1986 Glueck became head

coach at Fordham (N.Y.) University. He was immediately honored as Liberty

Division II national playoffs in 1987, defeating Hofstra in a first round game.

In 1990 Glueck took on the greatest challenge of his career, leading Fordham in

the transition from Division III to Division I AA. He left Fordham after the 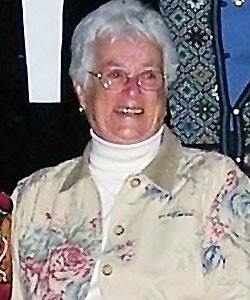 Vonnie Gros came to Ursinus in the mid-50s, she embarked on one of the school’s

most celebrated athletic careers. In 1957 she was named All-American in both

field hockey and lacrosse. She then played on the United States National Field

Hockey Team for 13 years after graduating from Ursinus. But she would go on to

make an even greater name for herself as a coach. At West Chester University she

coached the field hockey team to a 118-6-13 record. She also coached the

recognition. She was selected to coach the U.S. Olympic field hockey team in

1980. It was the athletic highlight of her life, only to be ruined when the

Olympic team. Despite being heavy underdogs, she led the U.S. to a bronze medal

in 1984, a breakthrough accomplishment for the country in that sport. She has 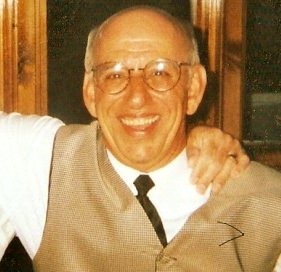 – Not only did Vince Souto give of his timme, leadership and baseball expertise for

27 years at the helm of the St. Titus CYO baseball program, but he molded teams

from the tiny parish into powerhouses throughout the Philadelphia Archdiocese.

Philadelphia Archdiocesan title. Souto also spent four years as a coach for the

12-year-old girls softball team. A patient coach, with a quiet but firm way of

leading his players, Souto made many friends throughout the St. Titus Athletic

Association (STAC). Many of his players have kept in touch with him over the

– During the ‘80s and early ‘90s, when the Perkiomen Valley Twilight League

Pennsylvania, Mike Creciun was one of the most notable figures in the league’s

reemergence. First as a player, then as a manager, Creciun was constantly

involved in rebuilding the league. After a notable career as a player, Creciun

took over the manager’s position with the Norristown A’s. In four seasons he

guided them to three final series appearances and one Perky League championship.

putting a firm grip on the word “dynasty.” It was during that time he did the

most to advance the image of the Perkiomen Valley Twilight League. 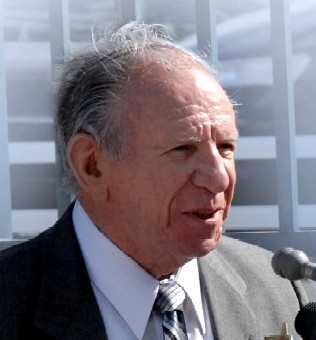 – Over the years Frank “Hank Cisco&##8221; Ciaccio has been honored on so many different

made a name for himself. Before he ever became a television show host or the

official Ambassador of Norristown, Cisco was a young police officer who took a

special interest in kids. Passing on knowledge from his days as a professional

boxer, Cisco started programs to take youngsters off the streets and into the

gym. Not only did he teach them how to box, he taught them self-respect and the

value of self-discipline. Today, there are countless numbers of area businessmen

under the tutelage of Cisco.

Lachenmayer – For 26 of the last 34 years, Rich Lachenmayer has been coaching baseball on some

Baseball Association and got involved on a number of different levels. He also

served on the UMBA Board of Directors for five years. In 1985 he helped found

the Upper Merion High School Booster Club. He then got involved on the American

teams. From 1997 to the present he has served as both assistant coach and 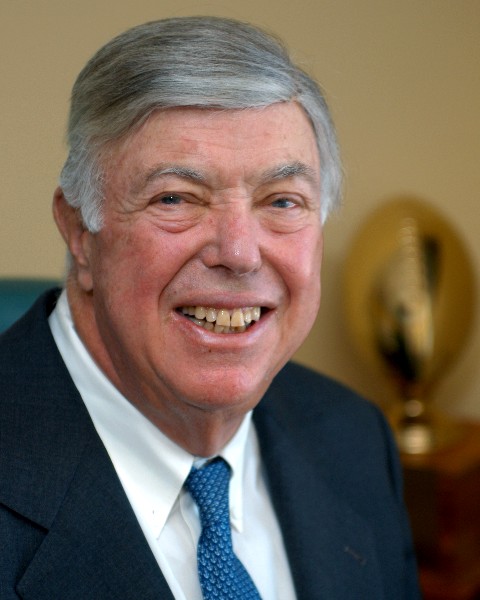 movement for youth. In fact, the Little Quakers have delivered their share of

punishment to those they faced over the last 56 years. Instead the Little

football for the Greater Philadelphia area. More than 2,000 13 and 14-year-old

boys, not weighing more than 145 pounds, have been blessed by Levy’s foresight

and generosity. His vision of an outstanding academic All-Star team has

withstood the test of time. “I feel very honored to receive this award but,

honestly, my work with the Little Quakers has been a labor of love,” explained

Levy, when contacted about the award. Over the years Levy has served as head

coach and financier of the Little Quakers. A longtime resident of Lower Merion

Township, Levy has devoted countless hours to his pet project. Each year a 35-40

in the Delaware Valley. The boys are recommended by their league coaches and

they must be excellent students academically, as well as being standouts on the 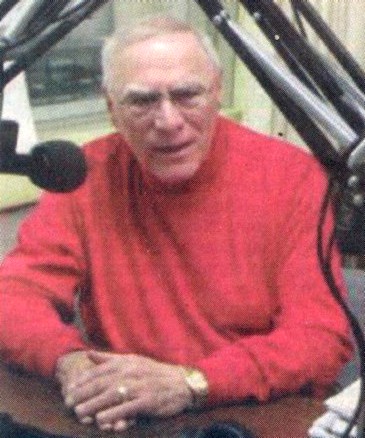 better than Jim Church. For 40 years he has covered their accomplishments,

announced their games, exalted in their victories and sympathized with their

sorrows. He has listened to them, broken bread with them, gone on the road with

them and – at times – even argued with them.  But, he has always understood

school sports fans throughout the region. In many ways, he is as much a part of

the area high school sports scene as the coaches and the players.  That is

why, after 40 years of sitting behind the microphone in the press box, the

Award on Church at its annual Induction Banquet. And that includes Church’s

service, guidance and leadership as one of the first members of the Montgomery

County Coaches Hall of Fame Advisory Board, where he was tabbed to serve on its

Selection Committee. He was the veteran of a group that charted unexplored

waters in Montgomery County sports. Church’s connections to the county go back

to his years as a three-sport star at Lansdale High School (now North Penn). In

Lansdale. He serves as chairman of the Montgomery County All-Star football game.

And his weekly Saturday morning talk show “From the Bench”, also on WNPV, has

profiled just about anyone who ever made a name in Montgomery County sports.