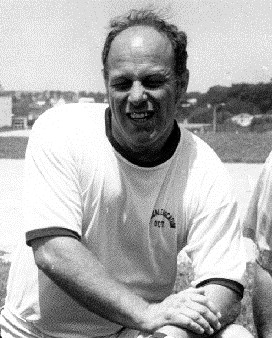 to 1971 and 1972 Suburban League championships, and piloted the Pennsylvania Big

after retiring as Upper Merion head coach, he was named Honorary

coached with great success in

and the U.S. Lacrosse Hall of Fame, Ms. Williams also served as the Canadian 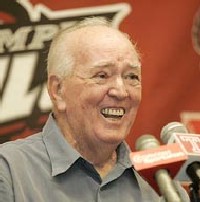 only to legendary Connie Mack in number of lifetime victories

managed/coached by a Philadelphia professional or college baseball

to the College World Series in Omaha, and went to 14 NCAA

Montgomery County campus, was officially named in his honor in

Wilson is a multiple Hall of Fame entrant, including Temple

a reflection of his mentoring, more than 100 of Wilson’s Temple 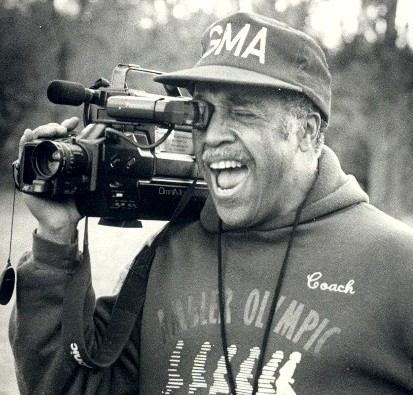 Wilson – is now in his 31st consecutive school

Division AA titles and 60 District AA crowns), and has led Gwynned Mercy to

event at the Penn Relays. He’s been an assistant at two l

international meets, and was head USA coach at the 1981 National 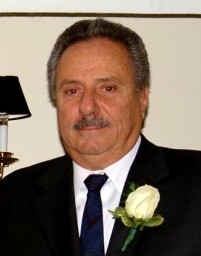 League baseball back to Norristown after a long layoff. In 1980 they founded the

Valley Twilight League history. During the 28 years the A’s made it

to the final’s an amazing 19 times and won 12 titles. He also served as a Norristown councilman for nearly 10 years

it into the Red McCarthy Complex at Latshaw Field, a facility that is used by

many and leagues from the area. He also oversaw the fundraising for the

improvements, including a cablethon, that kept the burden of finances from 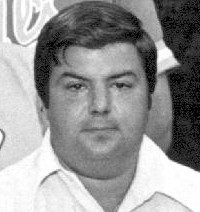 Al Bertucci sadly passed away in March of 2004, but he left behind a unbelievable

legacy of winning. Bertucci was founder, owner and general manager of one of the

great softball powerhouses ever to grace Montgomery County. From 1965 to 1989 Bertucci owned the Al’s

titles. Throughout the years in league and playoffs the team had a remarkable 84

state championship in both 1984 and 1986. Despite his almost nightly involvement with softball and

to 1984 and was a very active member of Plymouth Country Club. 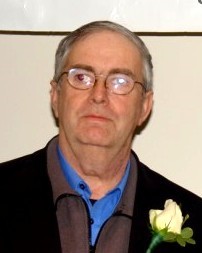 a true son of Conshohocken, has served the community on two different levels. In

basketball team. Halfway through the year he assumed the head coach role and

held it, along with athletic director duties, for the next 30 years. During that

tenure he won seven division titles and three region titles with the boys, while

often helping coach girls’ teams. Even since his semi-retirement in 1995, he has

stayed active with the CYO program.  Zoltowski also managed teams in the

Conshohocken Babe Ruth baseball League, as well as volunteering as a coach and

scorekeeper in the Sutcliff Park summer basketball league.  But his

greatest love has been the Fellowship House, where he has been employed for 40

helping with kickball, basketball, volleyball and – his greatest love – the 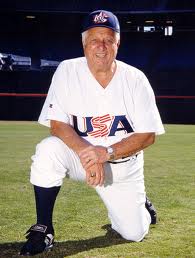 was installed in the Coaches Hall’s initial class in November, 2002 at Westover

Country Club. Lasorda will return to our county to receive another special salute. From

time to time, but not necessarily annually, the Coaches Hall of Fame presents

its prestigious Lifetime Achievement Award. In this Olympic year, with his

one of the greatest Olympic triumphs, Tom Lasorda has been selected as the 2008

recipient. Lasorda’s managerial achievements with the Los Angeles Dodgers are

well-known. But capping his remarkable

achievements that propelled him toward Cooperstown was the exceptional feat

which was frequently recalled and documented during this recent 2008 Summer

Olympic festival. Montgomery County’s Lasorda had already been enshrined in

2002 Olympics Baseball championship. Culminating the team’s march to the Gold

was the exciting upset over heavily favored Cuba in the finale.