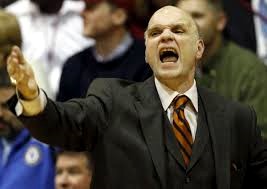 Martelli – A  native of Delaware County and a

graduate of Widener University, Martelli began making his name as a head

coach at Bishop Kenrick High. In his seven years guiding the

Knights, his accomplishments were so outstanding that he earned

consideration as one of Montgomery County’s greatest coaches.

Never before or after Martelli has the school ever been

considered a consistent basketball power, but he led Kenrick to

reputation as a savvy coach, as well as one of the most colorful

personalities in the country. His highlight came in 2004 when he

led the Hawks to the No. 1 ranking in the country (27-0 record) and earned NCAA Coach of the Year honors. While his annual accomplishments

on Hawk Hill are impressive, it is in the community where Martelli makes the most impact. He is one of the leaders of the

Coaches vs. Cancer effort in Philadelphia and is a tireless

spokesman for the fund-raising effort. 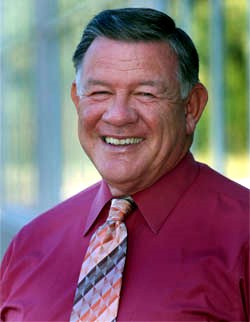 Thomas – has had baseball in his blood since

his high school days at Plymouth Whitemarsh High. A star player, he

in Vietnam. Upon his return, he received an undergraduate degree

from Philadelphia University.He began his coaching career at Perkiomen Valley

High then became a coach and administrator at the Perkiomen School.

building a successful program. He took Ursinus to its first NCAA

Division III tournament in 1999 and is now the winningest baseball

coach in school history. He has more than 300 college victories. Thomas’ accomplishments are even more impressive

on the Jr. American Legion level, where he has coached teams to the

league victories. Thomas was voted to the Pennsylvania American 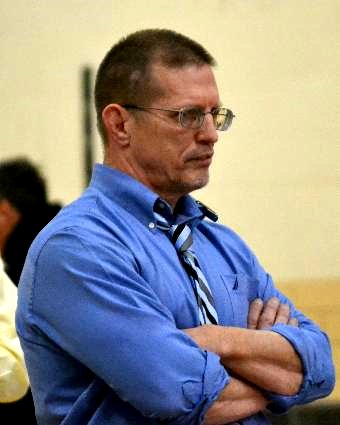 Harner – When the sport of wrestling is mentioned, the

name of Steve Harner is always the first to enter the discussion.

Nobody has combined a passion for the sport, along with success at

powerhouse wrestling program at Norristown High. During that tenure,

the Eagles won eight Suburban One championships. They were also

Regional Champions three times. While Harner is very proud of the fact that 22 of

his Norristown High wrestlers received All-America honors, he is

produced 38 all-state wrestlers at Norristown. Although Harner is all about his team

accomplishments, he was named Suburban One Coach of the Year eight

times. Another three times he was named District 1 Coach of the Year.

A graduate of Spring-Ford High School in 1975, Johnson is still

listed as one of the school’s greatest three-sport athletes. He made

his mark in baseball, becoming a Hall of Famer at Temple University

and playing for in the Cincinatti Reds farm system, where he was

He immediately became involved in coaching youth sports, first as

During that span he won five league titles. He then went on to coach

the Paoli American Legion squad, inheriting a team that went 1-21

the previous year and quickly building it into a powerhouse.  His

success at the American Legion level brought him notoriety

throughout the region and in 2002 he was named assistant baseball

coach at Villanova University, a post he still holds today. 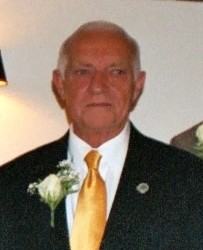 In the many years of storied history of Plymouth Township Little

League, there have been a number of giants who helped create the

legacy. Earle Mercadante is another example of consistent

gave more than 35 years of uninterrupted service for Plymouth Little

the Executive Board. During that tenure, Plymouth Little League

developed a reputation as one of the shining examples of a

community-run youth sports organization in the state. He

has authored a number of handbooks for Little League managers. 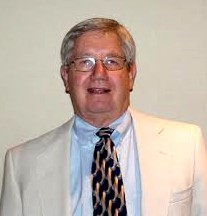 A heralded athlete at Norristown High, Frank Bishop went on to

become a star baseball player at Temple University. Although he went

on to dental school after his undergraduate days and established a

lost his thirst for the game of baseball. He

coach for more than 30 years. He has had a number of successes over

willing to give young baseball players of any age or from any area. 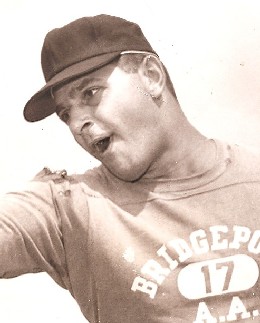 It has been more than 20 years since the unexpected death of Tony Chiccino at age 51, yet there is still an absolute reverence

whenever his name is mentioned in the Bridgeport area.

Chiccino first got noticed as a star athlete at Bridgeport High –

such a star that the legendary Coach Bear Bryant, then at Kentucky,

found his way to the tiny school and recruited the bruising

fullback. After college and a stint in the military, Chiccino

returned to Bridgeport, where he began a career of service to the

Although a noted football coach at Bridgeport, Upper Merion and

in the community where he really shined. He started Bridgeport’s

even got the coach to speak at the Holy Name breakfast in 1978. Each

Bridgeport Softball League at night. He served as president from

his legacy lives on in Bridgeport, as thousands of athletes play on 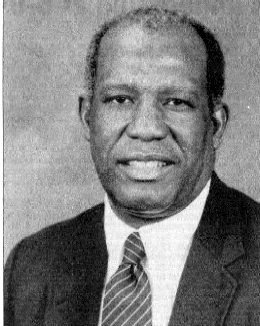 Montgomery County. He was a star athlete and native of Norristown.

Randolph excelled in football and baseball at Shaw University in

North Carolina. He returned to his roots after playing in the

Baltimore Orioles minor league organization and with the U.S. Navy

then began a distinguished career as a teacher, coach and

was at Montco that Randolph took a fledging baseball program and

built it into a powerhouse. His teams won a total of 206 games and

Community College championships. He then spent a few years coaching

golf at Montco. He then moved from the playing fields to an office

and became the Director of Athletics at Montco. Aside

from his duties on campus, Randolph always found time to assist with

community activities and area fundraisers. His work with the Times

Association and the Senior Activities Center throughout the area are

among his many civic endeavors.