one of the legendary basketball coaches of the area, with a high school career

dating back to 1959 at St. Pius X. He also coached at Malvern Prep before

jumping to the collegiate level with Villanova. Teaming with heralded head coach

Jack Kraft, Dougherty was a key cog in the team that advanced to the National

Championship game of the NCAA tournament in 1971. That team barely lost to one

of the greatest UCLA teams of all-time. After that year, Dougherty moved to West

Point to take over the head coaching job at Army from Bobby Knight. When he left

Army in 1975, he handed the reins over to Mike Krzyzewski. After a year at

Penncrest, Dougherty landed the head coaching job at Episcopal Academy, where he

has been ever since. His overall record at Episcopal is 503-192. He has posted 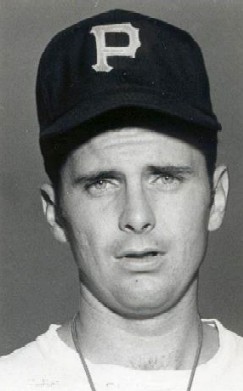 Coach Mich Stadium just about says it all. Arguably, no coach in the area has

meant more to the overall athletic program of a high school than Mich. After

graduating from East Stroudsburg College, he was named head football coach at

St. Pius X at age 21. For the last 47 years he has been either football coach or

athletic director at the school, or both. Last season, he returned from his

the school joined the PIAA. Mich was named PIAA District 1 Coach of the Year

four times. For eight years he served as an assistant coach at Kutztown

University. In 1999 he was inducted into the Pennsylvania Scholastic Football 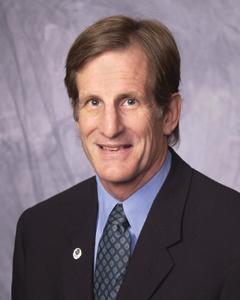 Vince Panzano – U.S. Olympic and Ohio State diving coach. One of the most

is in his 27th season as head diving coach at Ohio State . A product of Upper

Merion High, Panzano graduated from Ohio State in 1973, then began his coaching

career at the University of Tennessee . He returned to his alma mater in 1978.

During his career, Panzano has produced one world champion, one junior world

Big Ten champions and 67 All-Americans. Among the many awards bestowed upon him, 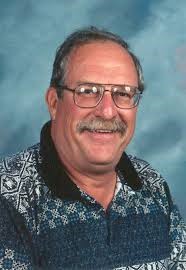 collegiate levels. The well-traveled Shoudt has had success follow him wherever

he goes. Starting at Norristown High in 1969, Shoudt’s cross country and track

Ursinus again and Springfield (Montco) High. Highlights include a 207-7 record

at Norristown High, NCAA Division I Track Coach of the Year at Villanova in

1984, many league Coach of the Year awards at every level and more all-league,

all-district, all-state and All-America performers than can be counted. One of

school ever to win the title.

– Al Cianciulli  has been involved in the Norristown Athletic

Association (NAA) for over 45 years as a coach and player-agent. He

the last few years and has run for Norristown Borough councilman.

– Vardakas was involved in Plymouth Township sports for over

40 years. he has served as a referee, coach and administrator for

the Plymouth ABA Youth Basketball Program and was president from

Little League for many years while coaching baseball at Epiphany of

Our Lord School in Plymouth Meeting for 10 years.

standout athlete, has been a leader for girls’ sports at St.

Patrick’s School in Norristown for many years in basketball and