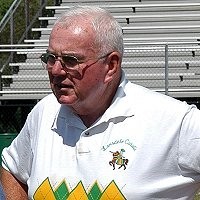 Algeo – In his 37th season as head football coach at Lansdale

Catholic High School, Algeo led the Crusaders to a 14-1 record and

the PIAA Class-AA state championship. His teams have recorded a

258-145-15 record during his tenure, including eight league titles,

PA finals or semi-finals. Among his many awards include being named

of the year award. He was also inducted in to the North Penn/Souderton 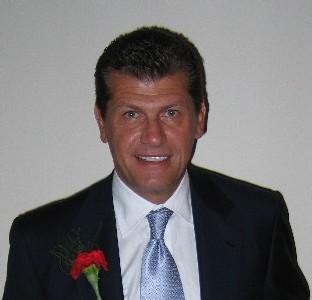 Auriemma – A Bishop Kenrick graduate who coached at Kenrick

basketball head coach position at Connecticut in 1985. He inherited

a program that had just one winning season in it’s history.

His accomplishments have been well documented. During an unparalleled

.834 winning percentage. They have a national record with 70 straight

appearances and five national championships. He has two undefeated

six national players of the year and 10 first-team all-americans. 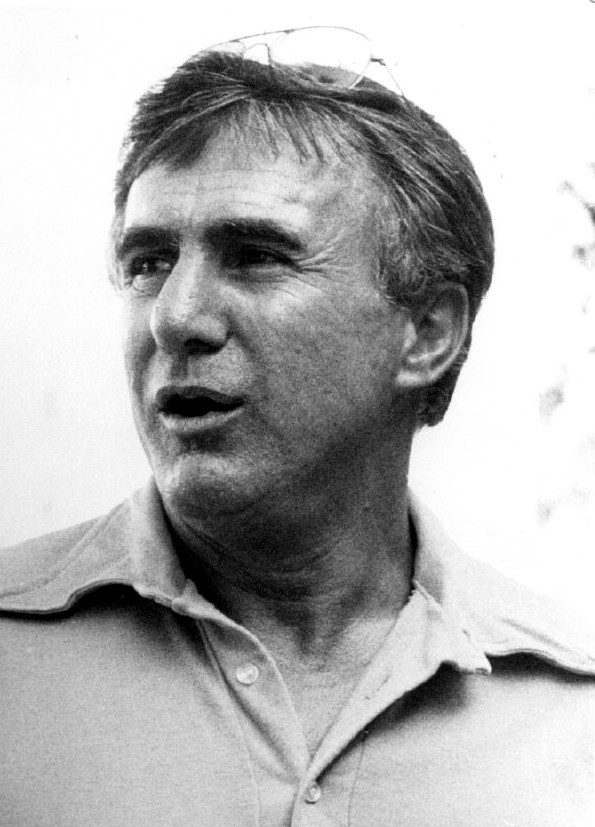 Cantello – A graduate of Norristown High School where he

Marines Corps, set a world record in the javelin throw (over 283

team. He was the first track and field coach at Methacton High School

and in 1967 was named head coach of the U.S. Naval Academy’s cross

country team, a position he holds today. His teams have won over

75% of their 300 meets. He is also a member of Norristown High School’s

at Church Farms School in Chester County. She started the lacrosse

winning percentage of all time. She also served as head coach of

the U.S. National team coach in 1980 and then served for nine years

as an assistant coach on the national team. 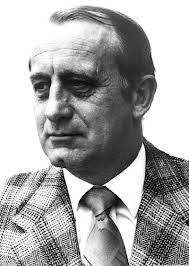 Werkiser – He was a top-shelf athlete and also a Norristown

High graduate who went on and played basketball at Millersville

State College where he set a school scoring record. He spent 40

years as a coach including 15 years with Norristown High school.

During that time, the Eagles’ Basketball team had a 291-87

record and won nine Suburban One crowns, a pair of District One

they made seven state playoff appearances. While at Norristown High

at Delaware Valley College for 11 years. 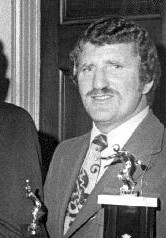 Bello – He has built an unchallenged reputation as a supporter

of sports in Bridgeport. He has served as a generous team sponsor

coaching career spanned 25 years and included 1200 wins. He has

17 Bridgeport Softball Championships. In flag football, he has amassed

140 total victories and 14 Championships over a 20 year span. 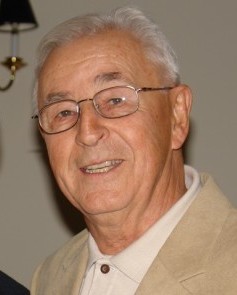 ‘Bing’ Miller – Bing Miller was the founder and driving

force behind many faceted Visitation B.V.M. CYO programs. He started

his coaching career in 1956 and has coached football, baseball,

basketball and track. He also served as Director of CYO Athletics, 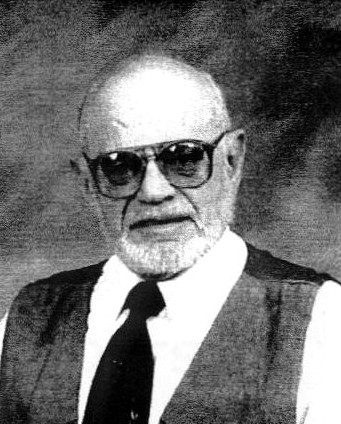 when his son was growing up. He was a founding father of the

Plymouth Township Little League in 1960, and was a coach on the

Little League District 22. He was also a coach, referee and

treasurer for the Plymouth Jr. ABA, a youth basketball program, and

was a member of the International Biddy Basketball Tournament

Brown’s coaching career in football and basketball at the old St. Pat’s and

work in shaping young lives was extraordinary. A 1928 graduate of Norristown

Brown’s Bar on Swede Street in Norristown. The thriving business enabled him

to devote much of his free time to his coaching pursuits, His coaching

was always hamstrung by the lack of resources at his disposal. To his credit

he still amassed a 152-71 record as Kenrick’s basketball coach, even taking

them to the 1960 PCIAA Class-A state title game. He also won 127 basketball

games at St. Pat’s and an additional 30 plus football games as their coach.