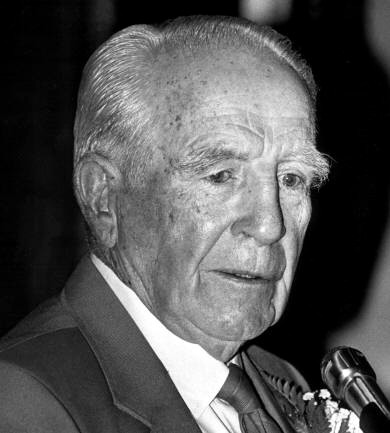 during a tenure that included 22 consecutive Bux-Mont League titles

away in 1996 at the age of 88, was inducted into the Souderton-North 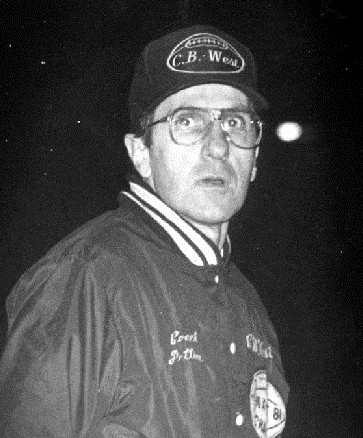 the 1990’s including a national record 53 game winning streak. 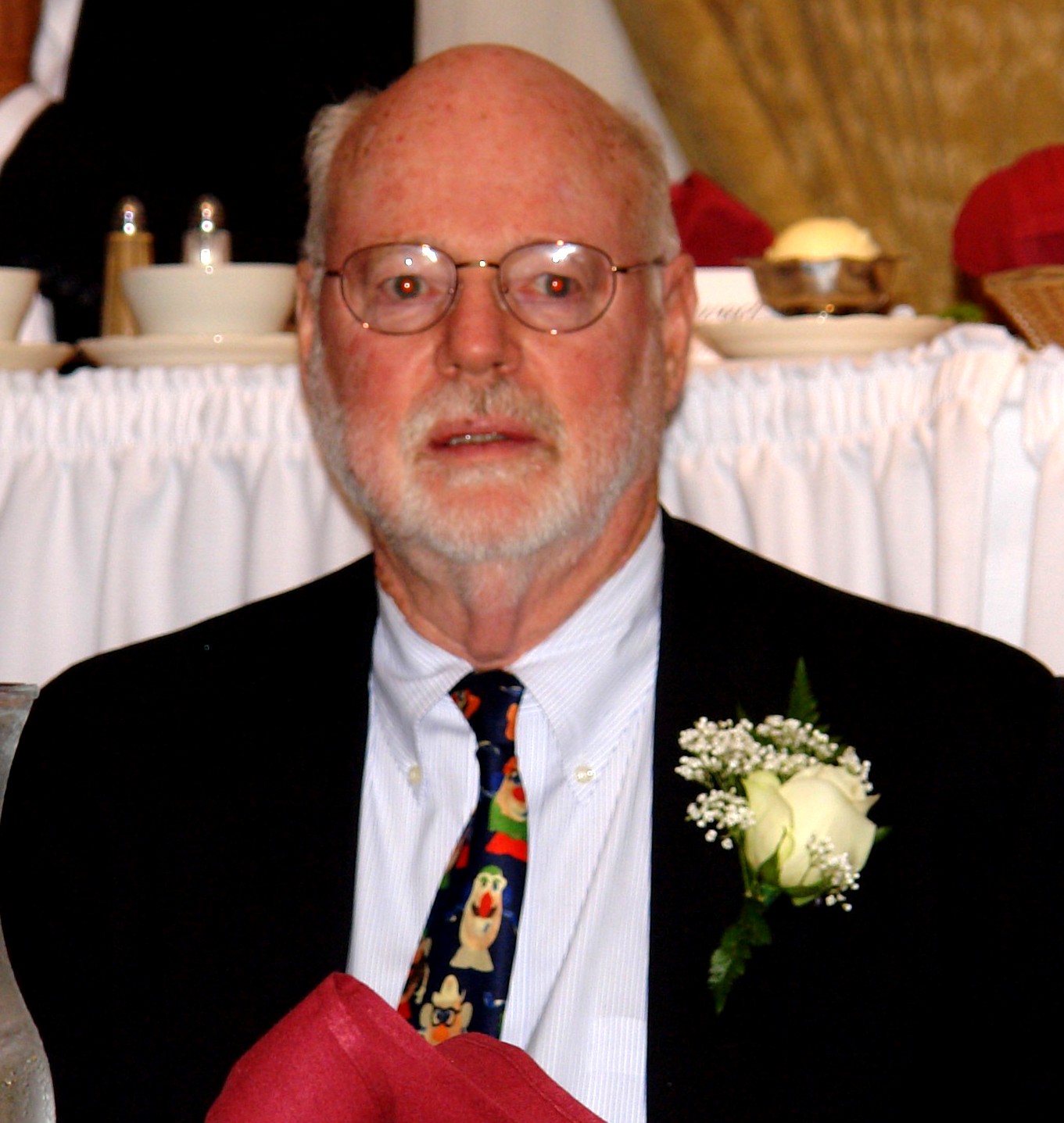 a nationally-acclaimed swimming coach at Germantown Academy in Fort

Washington where they won 28 Inter-Ac League titles. He has coached

12 Olympic swimmers and eight American record holders. He has also

served as the U.S. Olympic advisory coach and was head coach and

assistant of the USA Pan-American and U.S. World Championship teams. 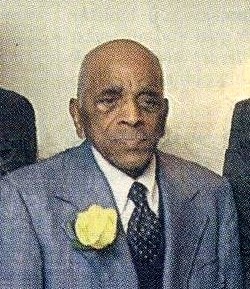 the Hall of Honor. For 50 years Cottman has focused his energies on

softball, football and basketball. He has been involved in The Times

Herald Baseball School as a coach for over four decades, has also

served as an official in youth leagues for many years. He was a long-time