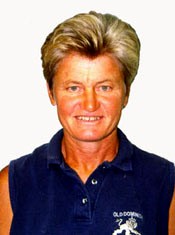 Beth Anders  – Graduate of Plymouth-Whitemarsh High School. All-American in both Lacrosse and Field Hockey at Ursinus College in nearby Collegeville. 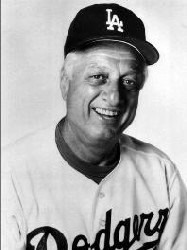 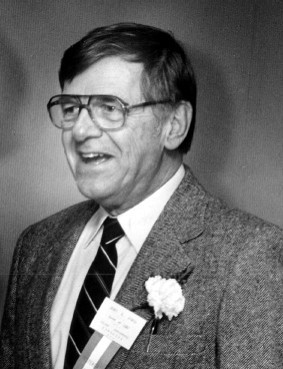 Hank Stofko – Plymouth-Whitemarsh Head Basketball Coach for 32 years where he has amassed a 583-231 record. His teams have won eight Suburban One League titles and four District 1 crowns, reaching the state championship game on two occasions including winning it in 1963. He has a total of 654 career wins as a High School Coach.

This total includes short stints at Warwick, which is now part of Owen J. Roberts School District and Boyertown High.