“A Legacy of Leadership”

NORRISTOWN, Pa. (September 3, 2019) – Five coaches, with stellar records in five different sports, make up the latest class of inductees into the Montgomery County Coaches Hall of Fame. They will be the centerpiece of the 18th annual induction banquet on Tuesday, November 26 at Presidential Caterers in East Norriton.

The newest class of inductees includes Jim Buckley, who built the Germantown Academy girls basketball program into a perennial powerhouse, before moving on to coach the Ursinus College women’s team; Tony Funsten, who had brief stints coaching Upper Merion High basketball and girls’ basketball before making Upper Merion volleyball into a dynasty; Lou Lombardo, who crafted a legendary career while coaching baseball at Montgomery County Community College as well as many other levels, including CYO, American Legion and the Perkiomen Valley Twilight League; the late Anne Sage, the Abington native who coached the University of Pennsylvania field hockey team for 24 years and won seven Ivy League championships, plus 26 years of coaching Penn lacrosse; and Jim Wilkinson, who coached some of the greatest basketball teams in Pennsylvania history during his 23-year career at Abington High, compiling a 434-162 record.

“This is a very diverse class of inductees that shows how the Montgomery County Coaches Hall of Fame really touches all areas of the amazing sports history in this county,” remarked Selection Committee Chairman Gordon Glantz. “We are very excited to honor them in front of the sports fans of Montgomery County.”

“After a very successful debut at our new venue, Presidential Caterers, we are happy to be returning to what will be another packed house,” added Montgomery County Coaches Hall of Fame President Dale Hood. “Interest is very strong regarding this new class of inductees.” 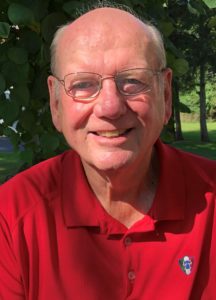 In 14 years, he compiled a 250-89 record, including 11 Inter-Ac Championships. He went on to coach at Ursinus College for 11 years. Unable to walk away from a lifetime of coaching, he has continued as an assistant coach in recent years at Episcopal Academy 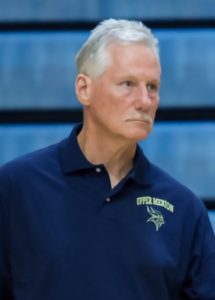 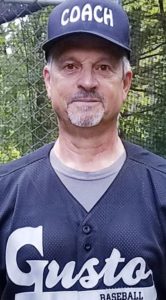 In the more-than 50-year history of sports at Montgomery County Community College, Lou Lombardo is easily the most accomplished coach. He served as baseball coach from 1991 to 2015. His career record is 606-324-9 – including four Mid-Atlantic Baseball Alliance titles, one Eastern Pennsylvania Athletic Conference title and two Invitational Tournament titles. 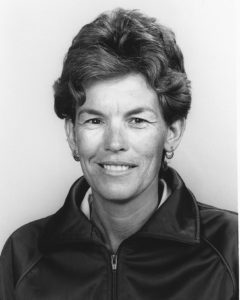 After a legendary lacrosse playing career at Temple University on the U.S. team, Anne Sage joined the storied coaching history at the University of Pennsylvania. She started the lacrosse program as a club sport at Penn, nurturing it to the varsity sports level.

Jim Wilkinson coached basketball at Abington High from 1968 to 1990 – a period when high school basketball in Southeastern Pennsylvania ranked among the elite areas in the entire country. His Abington teams faced state powerhouses – Norristown, Plymouth Whitemarsh, Chester — on an almost daily basis. Yet he compiled a 434-162 record.

Against the toughest competition, Abington won six Suburban One titles, two District 1 championships and won the State Championship in 1974. His Abington teams appeared in the state playoffs 12 times.

Now living in San Diego, Wilkinson has been part of the faculty of the Professional Golfers Career College for nearly 20 years. He is Dean of Students and instructs multiple classes at PGCC.

Selection Committee Chairman Gordon Glantz, summed up the 18th annual class of inductees by saying, “We have inductees from a variety of sports, as well as representation from all four corners of the county. It is exciting to see the spotlight shining on such a well-rounded class of inductees.”

Tickets for the banquet are available for purchase by contacting any member of the Hall of Fame Advisory Board. Additional information can be obtained by going to the website – www.mcchof.com or by calling the banquet management office at 484-868-8000 or Tony Leodora at 610-721-8186.